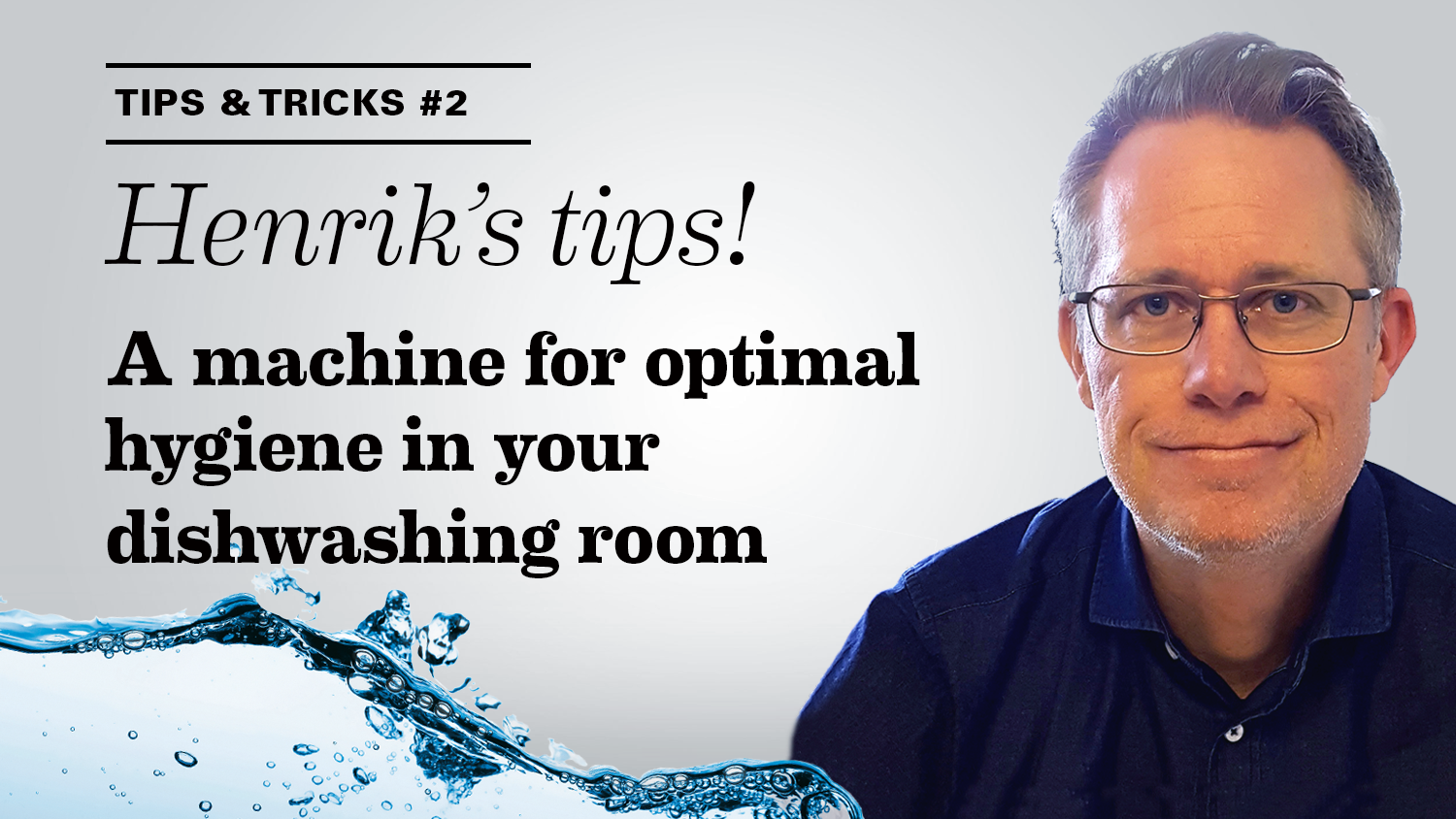 No fingers on clean cutlery!

What is more important than good hygiene in our washrooms. The ACS 800 cutlery sorting machine is specially designed to minimize the manual handling of cutlery in the kitchen. Simply, no fingers on clean cutlery!

With cutlery sorting ACS 800, the guest is the first to touch the cutlery after passing the dishwasher, washing and then rinsing in 90 degrees fresh water.

The cutlery sorter has been used for over 20 years in large kitchens around the world. Our customers are hospitals, universities, staff restaurants and the airline catering industry.

Wexiödisk ACS 800 Dynamic cutlery eliminates the previously time-consuming sorting of cutlery. The cutlery, whether it is a spoon, fork or a knife, is now automatically fed into the machine. In this way, many working hours are saved in the dishwashing room.

Thanks to the Dynamic function, the sorting unit itself indicates when it is time to replace filled boxes with sorted cutlery. Operation time is reduced to an incredibly low 5 minutes per hour. The user can thus take care of the cutlery sorter in addition to other tasks.

When the cutlery sorter is combined with a cutlery dishwasher from Wexiödisk (ACS-47D / WD-66CT), the cutlery does not need to be washed twice and re-arranged between the first and second washing. The cutlery sorting can also be used completely independently.

How does it work?

Your can also read more about cutlery sorter ACS 800 here 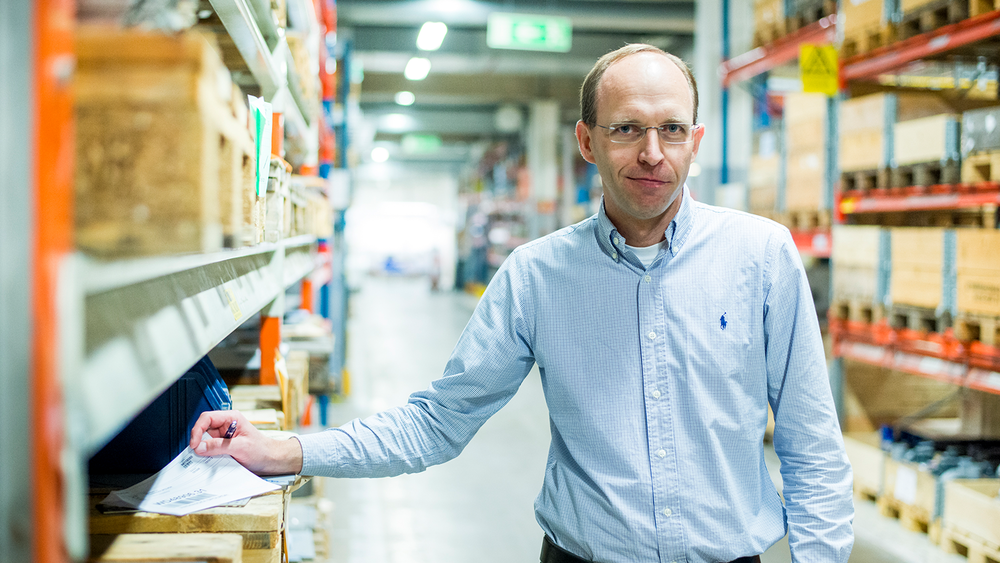 On August 17th, we have stock inventory. We can receive orders, as usual, but are not able to deliver until Wednesday August 19. For those of you who need a delivery from us on M... 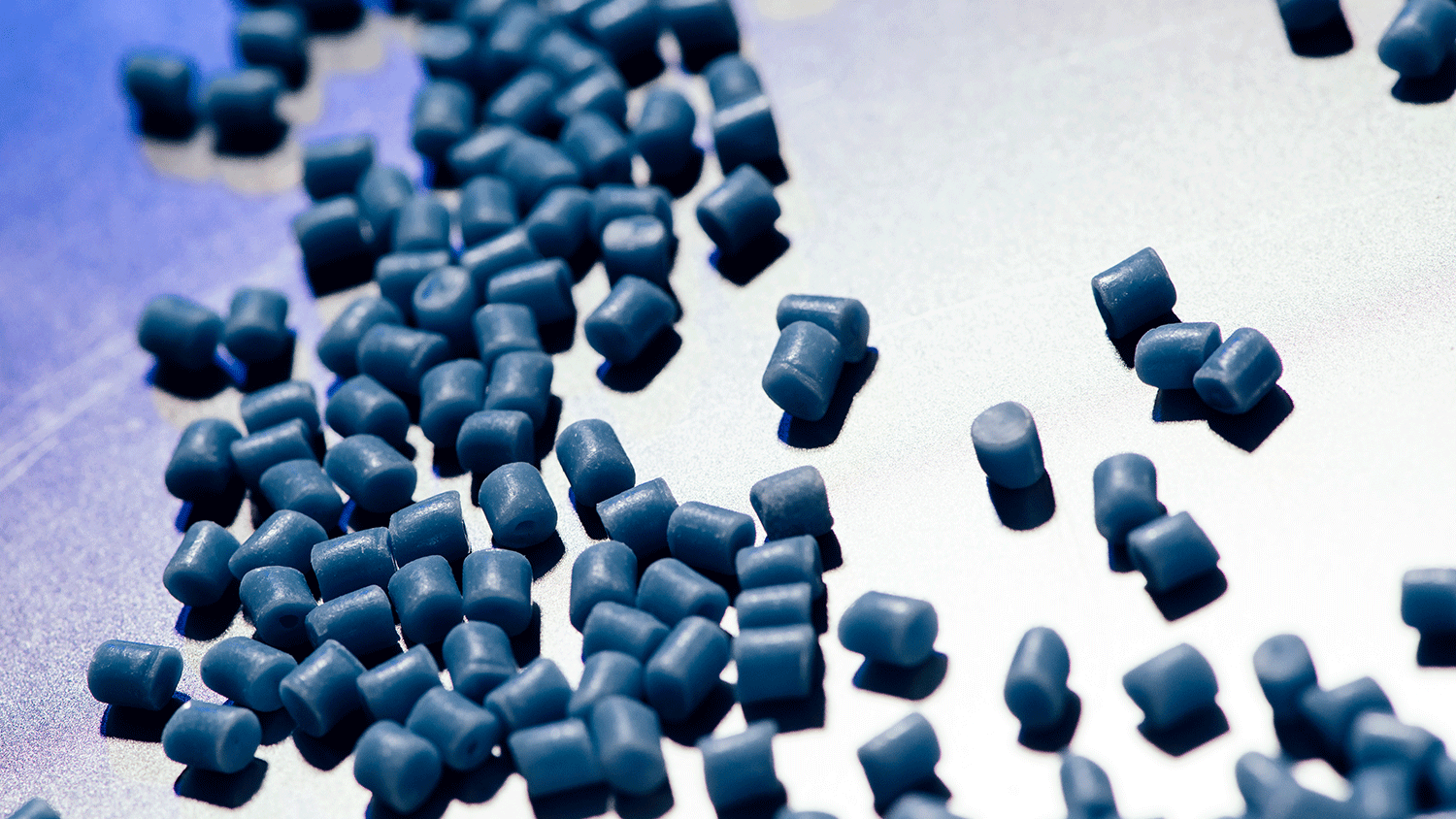 WITH OR WITHOUT GRANULES WD-90 DUO is a machine that takes care of both fine and heavily-soiled dishes, with or without granules. The machine has an automatic hood and through... 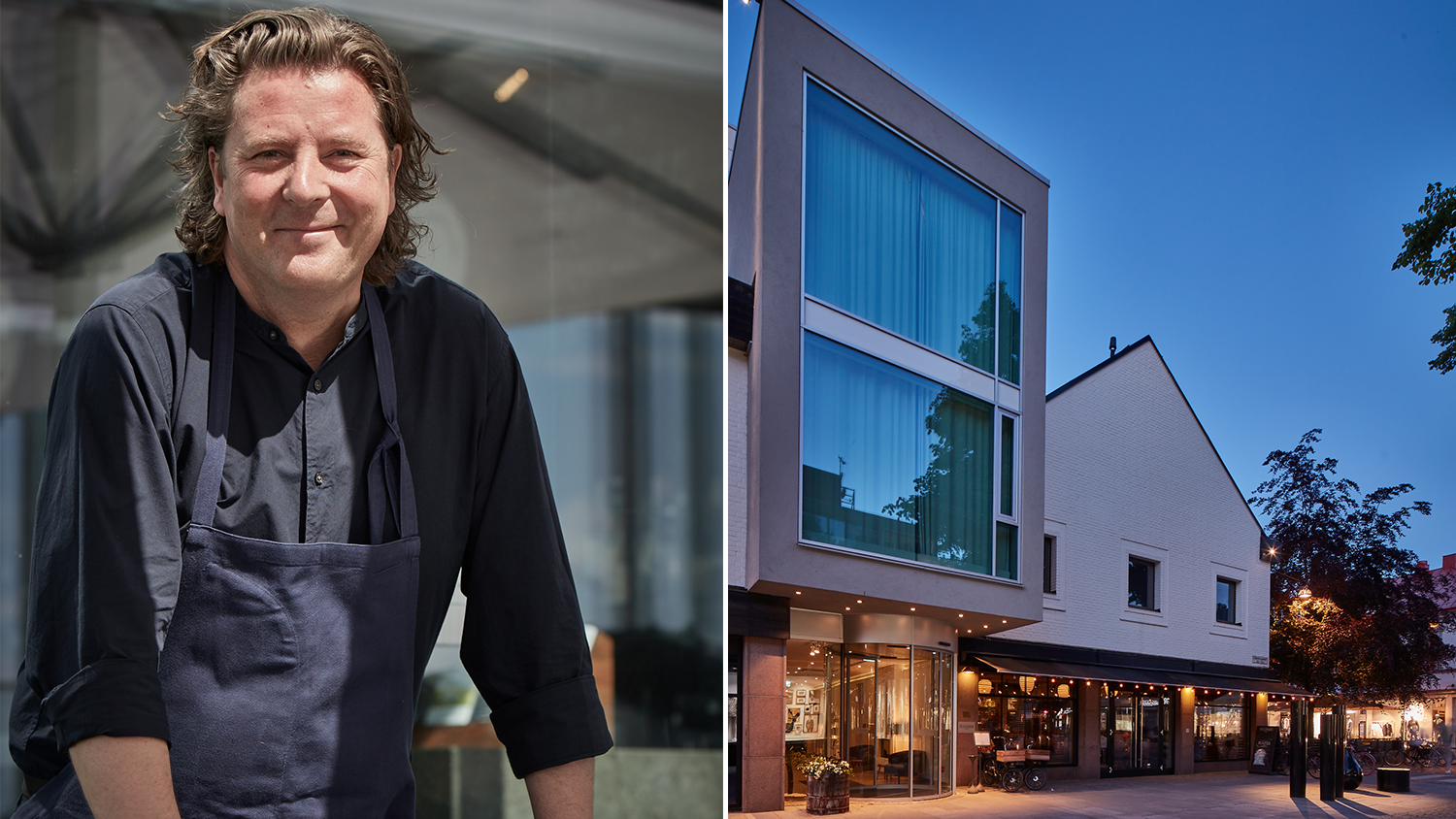 The concept is well-known outside Sweden and guests from around the world come to Växjö to enjoy good food and the Småland landscape. PM & Friends has been awarded one star i...

We use cookies to make the site work well for you. By browsing, you agree that we use cookies. cookie-info